Actor Chris Evans called out President Donald Trump for refusing to take questions during a Sunday news conference on the coronavirus pandemic.

Trump made some brief comments, then turned the microphone over to Vice President Mike Pence, who is leading the White House task force on COVID-19.

But Evans, who starred as Captain America in the Marvel films and portrayed Ransom Drysdale in last year’s “Knives Out,” said the nation needs more from its leader:

The president just ran off stage after his rambling press conference without answering a single question. America wants answers. America wants leadership. America doesn’t want a president who runs off stage during a crisis and lets Mike Pence do all the talking.

Trump did take questions on Friday in a session that included some tense exchanges with the media. When PBS’s Yamiche Alcindor asked about the White House shutting down its pandemic office in 2018, Trump slammed it as a “nasty question.”

In another instance, Kristen Welker of NBC News asked if Trump took responsibility for the delays in testing patients.

“I don’t take responsibility at all,” he said.

Evans has been an outspoken Trump critic since long before the coronavirus pandemic.

Evans said he wasn’t concerned if his views alienated some of his fans.

“Look, I’m in a business where you’ve got to sell tickets,” he told the magazine. “But, my God, I would not be able to look at myself in the mirror if I felt strongly about something and didn’t speak up.”

And if that meant some of those tickets didn’t get sold? 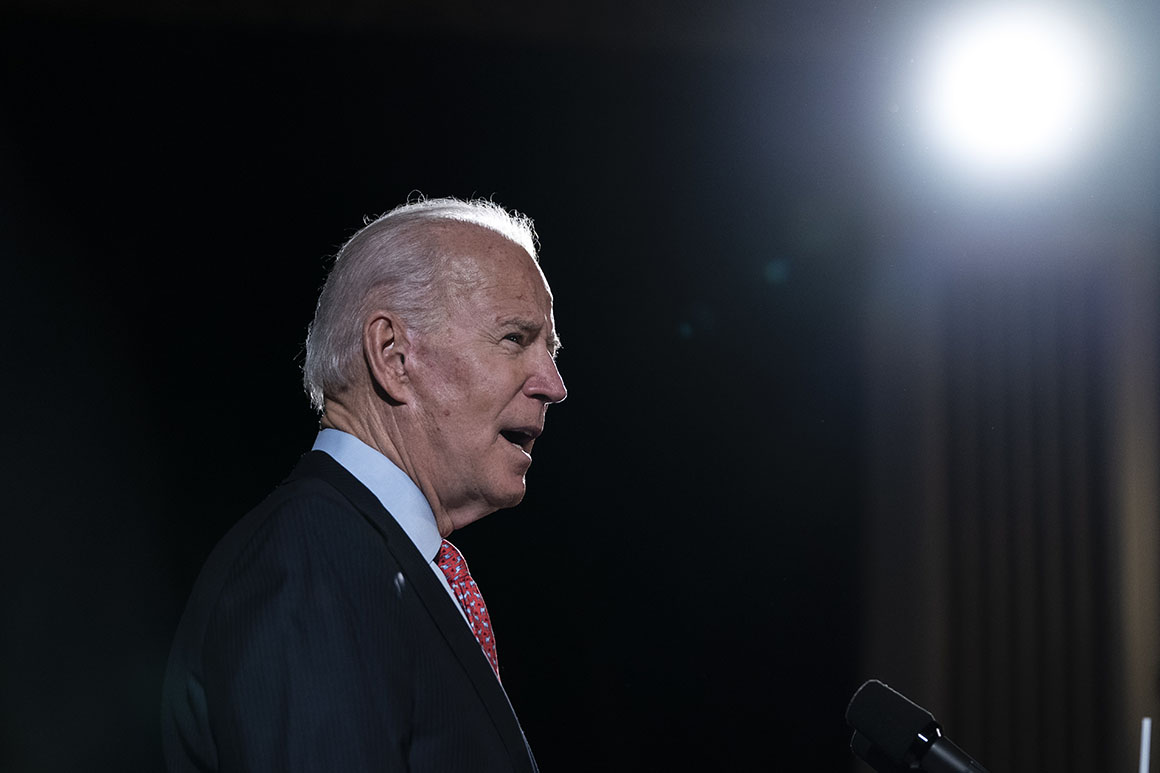